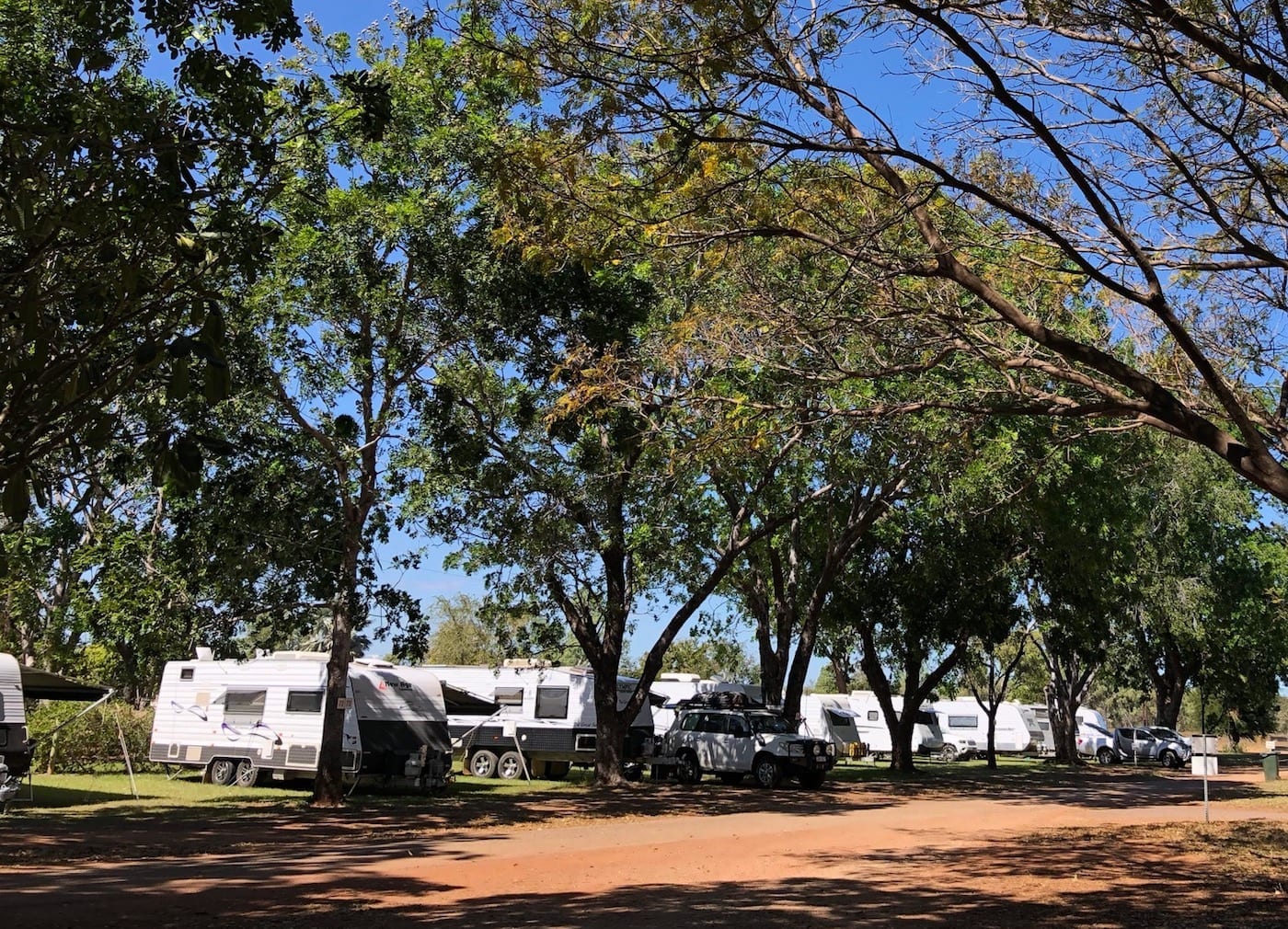 The Rise Of The Off Road Caravan

It’s 8 years since we last travelled around Australia. In this time, much has changed. The biggest change is the rise of the off road caravan, displacing the camper trailer for dirt road travelling.

Before I go on, this article is not intended to offend caravan owners or to question their judgement. We’re just genuinely puzzled. How is it that roads you wouldn’t even consider towing a caravan on a few years ago, are now fine? And not just for “off road” caravans.

Taking Over The Off Road Camper Trailer’s Domain

When we travelled Australia for 12 months with 2 kids, we wanted to be able to go anywhere. We’re talking the Gibb River Road, Cape York, Great Central Road for example. In other words, roads renowned for breaking vehicles, especially trailers.

Incidentally, this trailer performed faultlessly. With regular and basic maintenance, our trailer was basically bulletproof.

Now the highways and tarred roads have always been the domain of caravans. Once off the tar however, we would rarely see a caravan. Occasionally we’d see one of those enormous off road caravans, built like a Sherman tank on a dirt road.

However once we hit the corrugations, caravans were non-existent. This was the domain of the off road camper trailer. And we’d occasionally see the shell of a broken trailer on the side of the road. They were those ones advertised as off road… the ones where the only thing off road about them is the “off road” sticker on the side.

So we’re shocked just how many caravans we’re seeing off the beaten track.

After recently spending some time in Ivanhoe Village Caravan Resort, we were amazed at how many caravans are doing the Gibb River Road.

When we were in the Kimberley 8 years ago, caravans bypassed the Gibb River Road, taking the highway instead. Those who wanted to take on the Gibb either left their caravan at Kununurra or Derby, then travelled in their 4WD.

Now it seems every second van in the park had done the Gibb! Many were covered in dust, some looking a little worse for wear I might add.

The Plenty Highway between Alice Springs and Boulia in Queensland is another example. Sure, the road is gradually being tarred from both ends. However there are still hundreds of kilometres of rough corrugated roads, with long stretches of bulldust.

Yet people are dragging caravans across the Plenty. And not just off road caravans. We met a couple in Winton who had towed their A-Van across. Not an off-road A-Van either!

The roads haven’t improved. Have the caravans?

There’s no doubt caravans are getting larger and heavier every year. Manufacturers seem to be in a race to provide the most features, all packed into an aluminium and timber box. Extra weight certainly isn’t going to work in your favour on bad roads.

More caravans are being imported now. Some of these appear to have dubious build quality, while no doubt there are quality imports available as well.

Sure the chassis might be strong. But let’s face it, the bodies are still held together with glue and staples. Or maybe I’m wrong. Has there been a leap in caravan technology in the last few years? Something that means caravans are now a lot stronger?

Have caravan prices reached the point where you keep one for a few years, thrash it until it falls apart and then buy another one? Or is the average disposable income higher now, allowing people to replace their pride and joy when it breaks?

As a rough estimate, we reckon the number of people on the road has increased by about 50% in the last 8 years. This is a totally unscientific observation, just our gut feel.

Are people deciding to take the dirt roads to seek solitude? Where once they could camp anywhere out of towns, now every place just off tarred roads is packed. Maybe people are prepared to search further than they were before?

Are people being misguided by WikiCamps?

If a person asks on WikiCamps whether they can get their caravan into Lawn Hill for example and someone says “yes”, do other people then take their vans in… without really researching road conditions, or whether said caravan actually made it back out without damage?

Last time we travelled to Lawn Hill, I wouldn’t have even considered dragging a caravan along those roads. Well, maybe a “proper” off road caravan, with care. So again, what’s changed?

The roads haven’t improved, so what has?

No doubt, WikiCamps is fantastic. However those special “secret” places are no longer a secret. This can be a good or bad thing, depending on your point of view.

We are genuinely mystified how in 8 years, “off road” caravans are now suddenly capable of doing some of the worst roads in Australia. In turn, on road caravans seem to be appearing in places where we’ve never seen them venture before.

Please, if you have any thoughts or can shed some light on this we’d love to know!