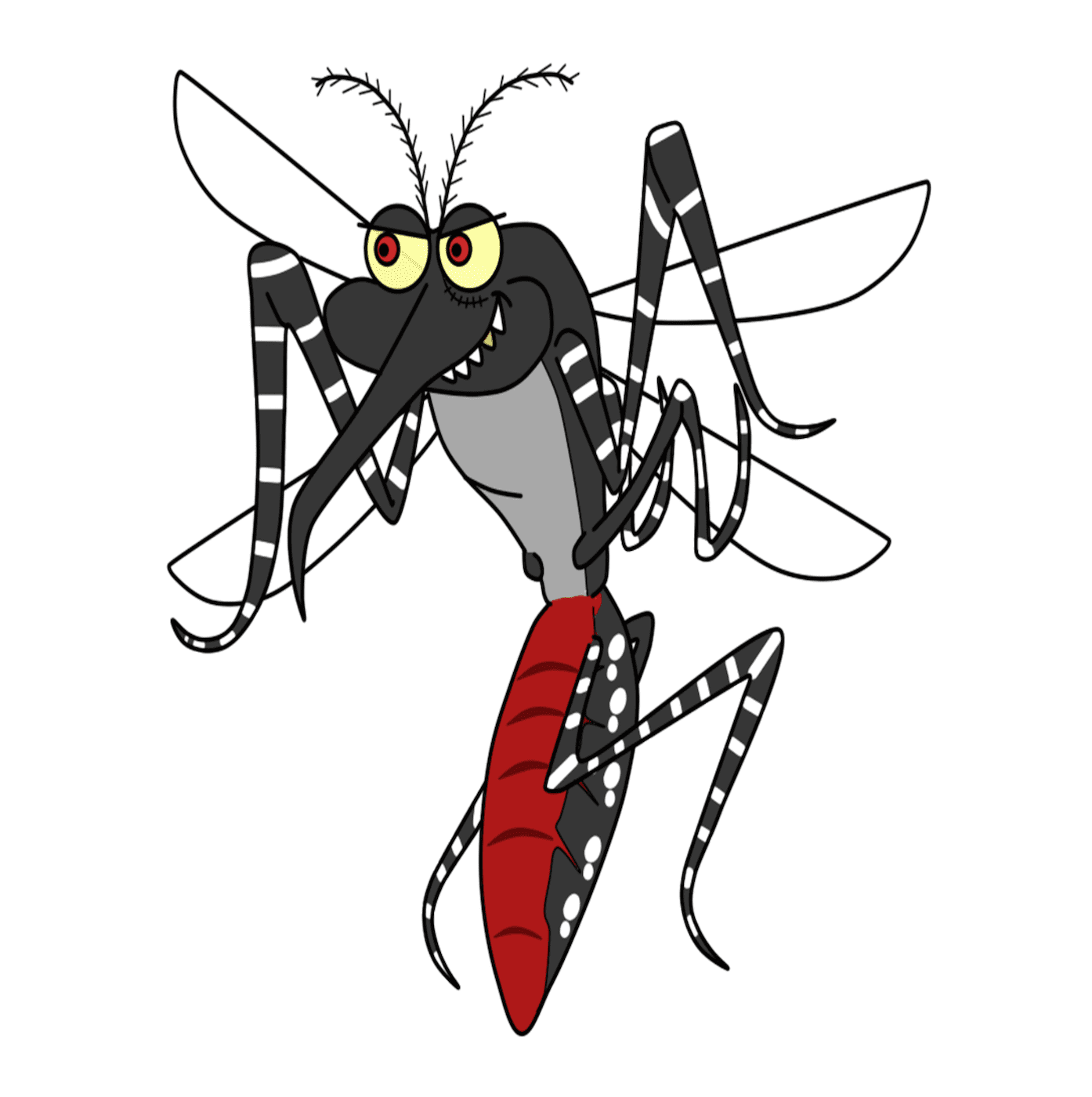 Success! Our Long Search For The Best Mosquito Repellant Is Finally Over!

We’ve finally found a mosquito repellant that keeps you free from mozzie and sandfly attack. A natural product that actually works!

After a long and fruitless search, we happened upon a product we’d used several years earlier and forgotten about. And yes, it does work.

If you’re like my wife Peta, mozzies will find and attack you anywhere at any time. There might be a hundred people around, free of mozzie bites and having a good time. Peta will be that one person who gets bitten.

Even worse, I was starting to get bitten. Mozzies had never found me to be palatable, so this was quite a shock. Wow, now I know why Peta was so paranoid about mozzie bites. They hurt!

So it was high time to find a solution.

If you’re reading this, I’m guessing you’re in the same boat. What can you get that will keep those ferocious mozzies and sandflies away? Short of spraying yourself in some chemical DEET cocktail day and night, what other options exist?

Before we get our miracle saviour, let’s have a look at some of the things we’ve tried.

The Long Search For A Solution

The mozzies were attacking Peta so severely that they were even taking on tropical-strength Aerogard. True story. She would spray Aerogard then seconds later the mozzies would land on the Aerogard as if it wasn’t there and continue their feast!

Desperate for a solution to mozzie bites, I turned to a Facebook group for some inspiration. I asked for ideas on natural solutions. After all, spraying DEET all over yourself every single day is probably not a good idea.

And being Facebook, the discussion twisted and weaved all over the place. Some were natural products. Others were more like a mad scientist’s formula to exterminate all life from the planet.

So what were some of the more popular suggestions?

Fail. It was okay for the more mild-mannered mozzie. But the serious mozzies just laughed and flew straight through the smoke and attacked Peta with gay abandon. Even when she actually stood over the bucket and drowned herself in smoke!

This was a popular recommendation. The natural insect-repelling abilities of Aloe are well documented. Combined with the lotion, I guess the logic here is to provide a physical barrier.

Fail. The mozzies enjoyed the soothing and restorative properties of this product. In fact they were getting a 2 for 1 deal. A great feed of Peta’s blood, while at the same time moisturising their dry skin.

This one did help me a little though. It made a small difference on a couple of occasions. But not enough to keep using it.

I lost count of the number of Facebook posts about vitamin B. Disciples of vitamin B swore by it. Many people said to start a course of vitamin B one week before travelling and keep taking it while away.

Now the confusion started over which vitamin B. Some swore blind that B1 was the miracle vitamin. Others decided B12 was the way to go. Others insisted that Mega-B was the bee’s knees. We settled on B1 as a start.

Fail. We took B1 every night for 3 weeks, with zero change to our now B1-oozing bodies. All we were doing was feeding the mozzies a healthier blood product. I wonder if it worked for the mozzies? Maybe the mozzies had less mozzie bites after drinking our B1-infused blood. Who knows?

There were a few others worthy of investigation. One of the strangest, yet most popular was Dettol and baby oil mixed 50:50.

To me it sounded like something from a medical bondage dungeon. Yet dozens of people swore by it. I’m not sure I’d be too keen on dousing my body in Dettol every night. It just seems wrong… not to mention the smell! But hey, who am I to judge. If it works for you, great!

The other popular one was Thermacell. It apparently burns some mystery mosquito repellant, I’m not really sure. Sounds like DEET disguised in smoke to me. But again, if it works for you, then go for it.

We were about to try some of the more sensible suggestions, when we happened upon a solution. A proven solution we had actually used before and forgotten about. Whoops!

We rolled into Quilpie Caravan Park after a long drive from Innamincka. By the way, camping at Cullyamurra Waterhole on Cooper Creek was one of the worst mozzie nights we can remember. They were relentless, we were beating them off with a stick. (Maybe a small toothpick would have been more effective, since mozzies are only small). So I guess this topic was on our minds.

Anyhow, we were checking in and having a yarn to the lovely lady there. Over her shoulder, something caught my eye. A small yellowy, yet lime green sachet with mauve writing. This triggered something in my slightly muddled memory banks.

“What’s that over there?”, I asked the lady.

“That’s mozzie repellant”, she replied patiently since it was just below a large sign saying “Mosquito Repellant”.

“Not sure. Oh, it says Point Samson on here”, as she pointed to the address.

Well, Peta and I must have looked like we’d won Lotto.

“How much do you have?”, I asked excitedly. Visions of ditching the Wedgetail Camper and replacing it with a full pallet of this stuff were flashing through my mind.

“Oh we don’t have any tubes left. But I’ll give you this sachet”, she replied helpfully, nervously glancing at these two strangers with maniacal grins on their faces.

It was time to explain. You see, when we travelled with kids in 2009-2010 we stayed at Point Samson which is East of Karratha in WA and on the coast. And while the sea breezes were most welcome, the mozzies and sandflies were absolutely brutal.

Charlie and I were hammered by sandflies while Peta and Ben were covered in horrible welts caused by mozzies.

Then we discovered “Sandfly And Mozzie Stuff”, a locally made product made from natural products. It was simply extraordinary. No more sandfly or mozzie bites. It was far and away the best mosquito repellant we’d ever used.

And there it was. In front of our eyes. In a caravan park in Western Queensland.

Even better, it contains a natural solution that includes relief from bites you already have.

And it works. Once you apply this stuff, the mozzies hover around for a second or so then disappear. Occasionally a more determined mozzie will land. But if you listen carefully, you can hear them say, “Oh yuck!” in their tiny little high-pitched mozzie voices, then fly off.

Treating the sachet like liquid gold, we eagerly applied it that evening. Ah, the serenity! No bites.

So we looked up the website and bought six tubes on the spot.

And the funny thing is, when I looked back through the comments on Facebook, several people had posted photos of this stuff and raved about in the comments. For some reason it didn’t trigger anything in my brain.

The answer was right in front of my eyes and I just didn’t see it. Maybe I was distracted by the mental image of mozzies burning their tiny feet on Deep Heat…

Note: We are not affiliated with The Locals in any way. This is simply a great product that we thought you would like to know about.

2 thoughts on “Success! Our Long Search For The Best Mosquito Repellant Is Over!”