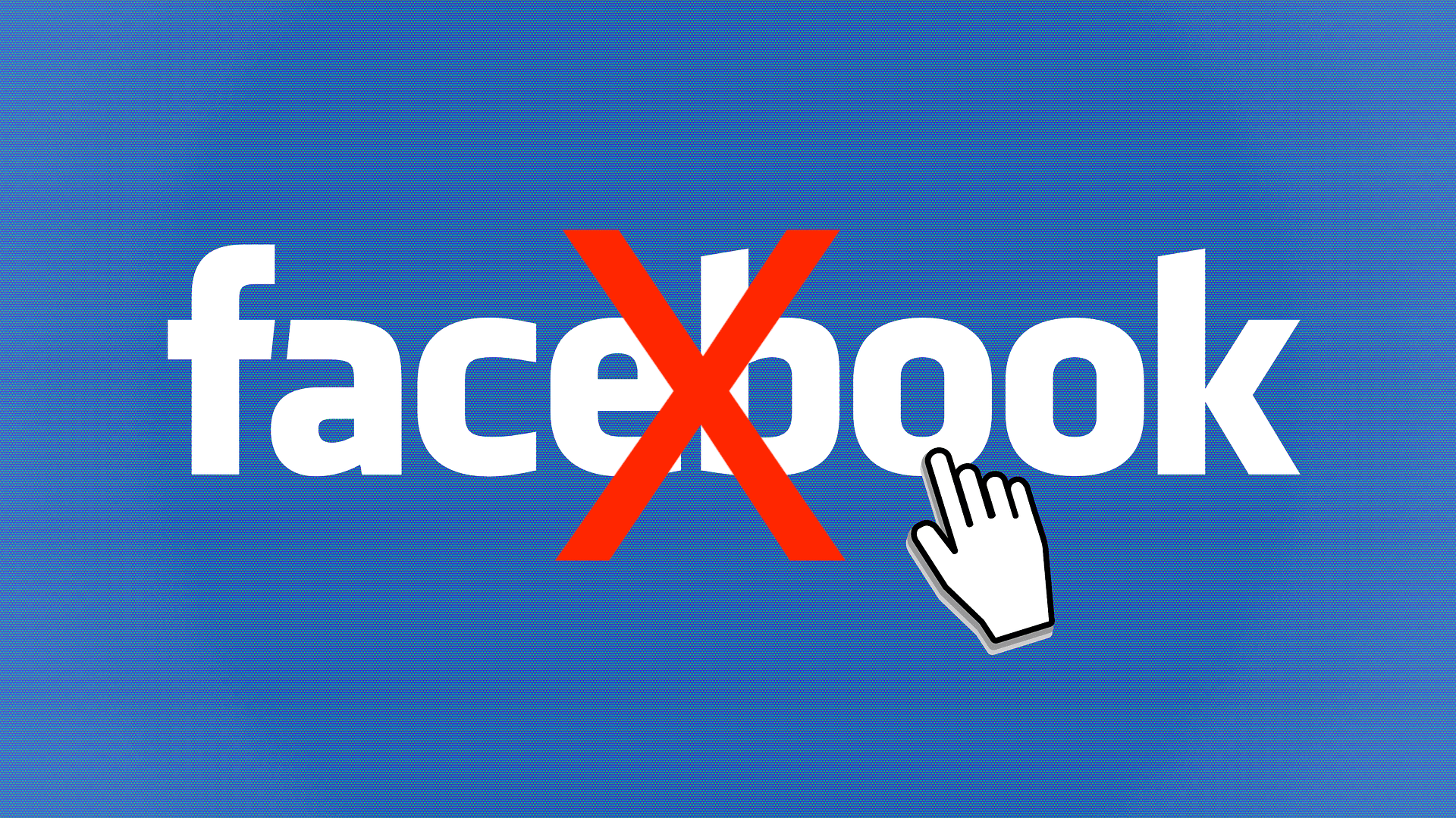 The day Facebook kicked a massive own-goal… and the day we finally had enough.

You probably heard about Facebook’s Titanic-sized dummy spit, no matter where you were in the world.

The Australian Government legislated to make online media pay for news feeds. Google made a smart business decision and rolled over. They negotiated deals with the major news outlets.

They decided to wipe every account they deemed to be a news page.

But instead of just targeting the news broadcasters, Facebook wiped EVERY business Page that had shared a post from what they defined as a news site.

It didn’t matter WHEN the post was shared. Whether it was 5 minutes or 5 years ago, the entire Page was wiped.

Facebook used a giant sledgehammer to crush a tiny nut.

In the past, we’ve occasionally shared content from ABC news articles… something on the 2019/2020 bushfires or a story about the Tibooburra Two Storey Hotel burning down, for example.

So yep, our Outback travel Facebook Page was wiped too! Not exactly a news page… but gone, nevertheless.

In the ultimate irony, satire news groups like The Betoota Advocate and The Shovel were also wiped. Facebook were out of control.

A Change In Direction

Facebook can be incredibly difficult to deal with, when you’re a small business.

We’ve spent the last 4 years constantly adapting and shifting to accommodate their never-ending “updates” and changes.

These are things a user wouldn’t even notice. Yet for a small business like ours, they’re a constant headache, an incredible time suck, another expense we can’t afford.

Facebook has a single-minded (some might say manic) focus on relentlessly squeezing every business for advertising dollars. They never stop. And to be honest, it gets tiring after a while.

So when Facebook wiped our Page blank, that was the push we needed.

Apologies if our decision causes any inconvenience.